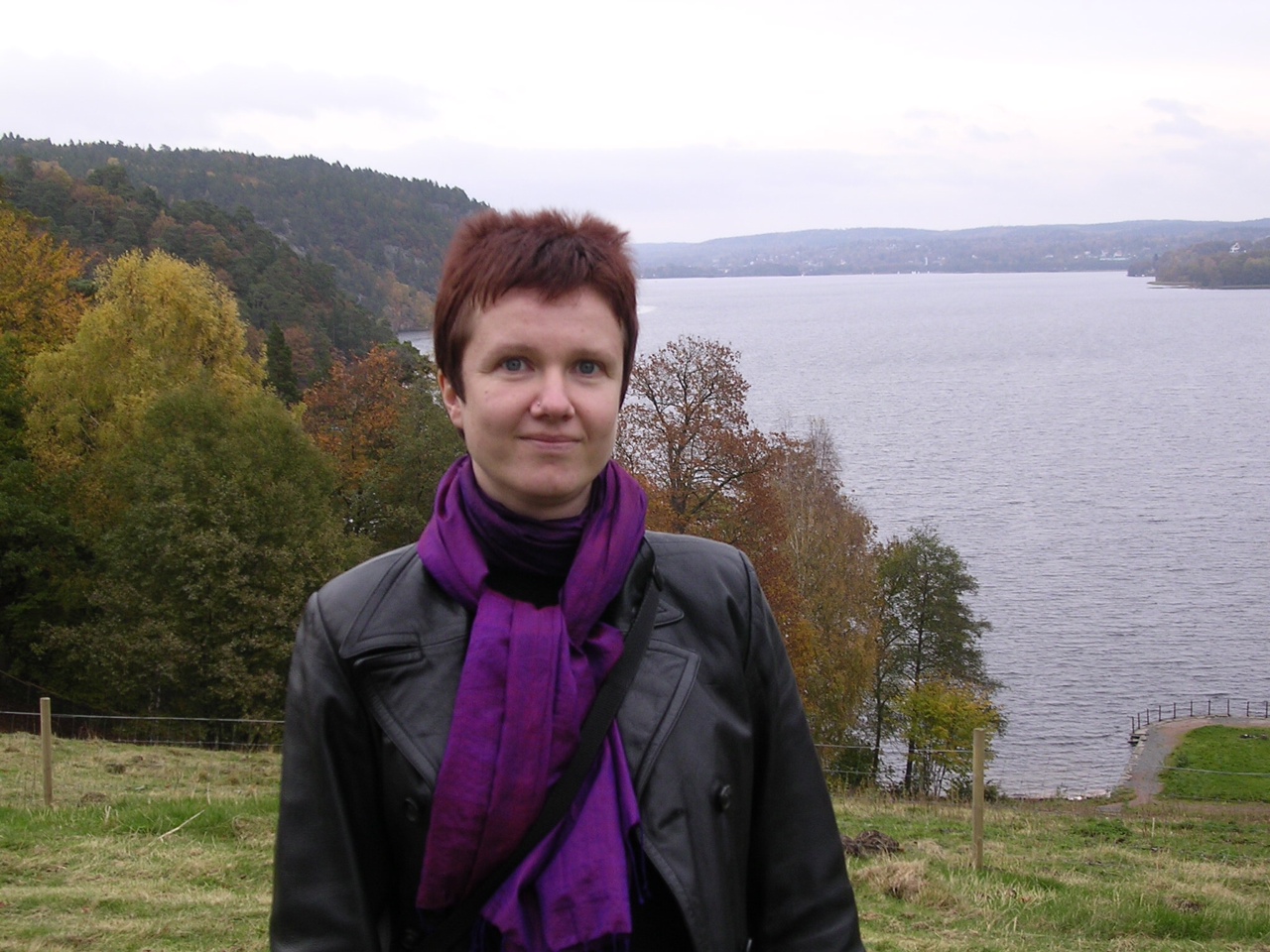 Anna Mattsson (born in 1966) is a Swedish poet, novelist and translator. Since her debut in 1988, she has published 10 books of her own and several translations. She studied Comparative Literature, Philosophy and Nordic Languages. For a number of years, she worked as a translator for the Nordic Council of Ministers, particularly between Faroese and Swedish. Between 1990 and 1993, she lived in the Faroe Islands where she studied Nordic Language at the University of Torshavn. Since 2001, she has been involved in the cultural exchange between Sweden and Cambodia. She lived in Phnom Penh between 2003 and 2006 and still does, from time to time. Among others, she has published a translation of the world-famous children’s book Pippi Longstocking in the Khmer language (Cambodian). Her latest book is the poetry collection Ljusgatan (Light Street/The Street of Light), published in 2013.