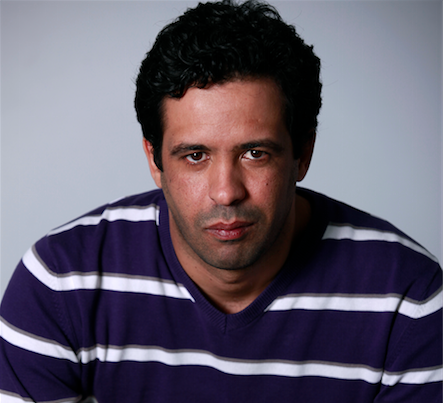 His second novel Hoje Estarás Comigo no Paraíso (Today you will be with me in paradise) came out in 2017 and received the Tabula Rasa Prize, as well as the Oceanos Prize for Literature in Portuguese Language in the fiction category.

Bruno Vieira Amaral is one of the 10 New Voices from Europe 2016, selected by Literary Europe Live.

Read an excerpt from his first novel The Former Things