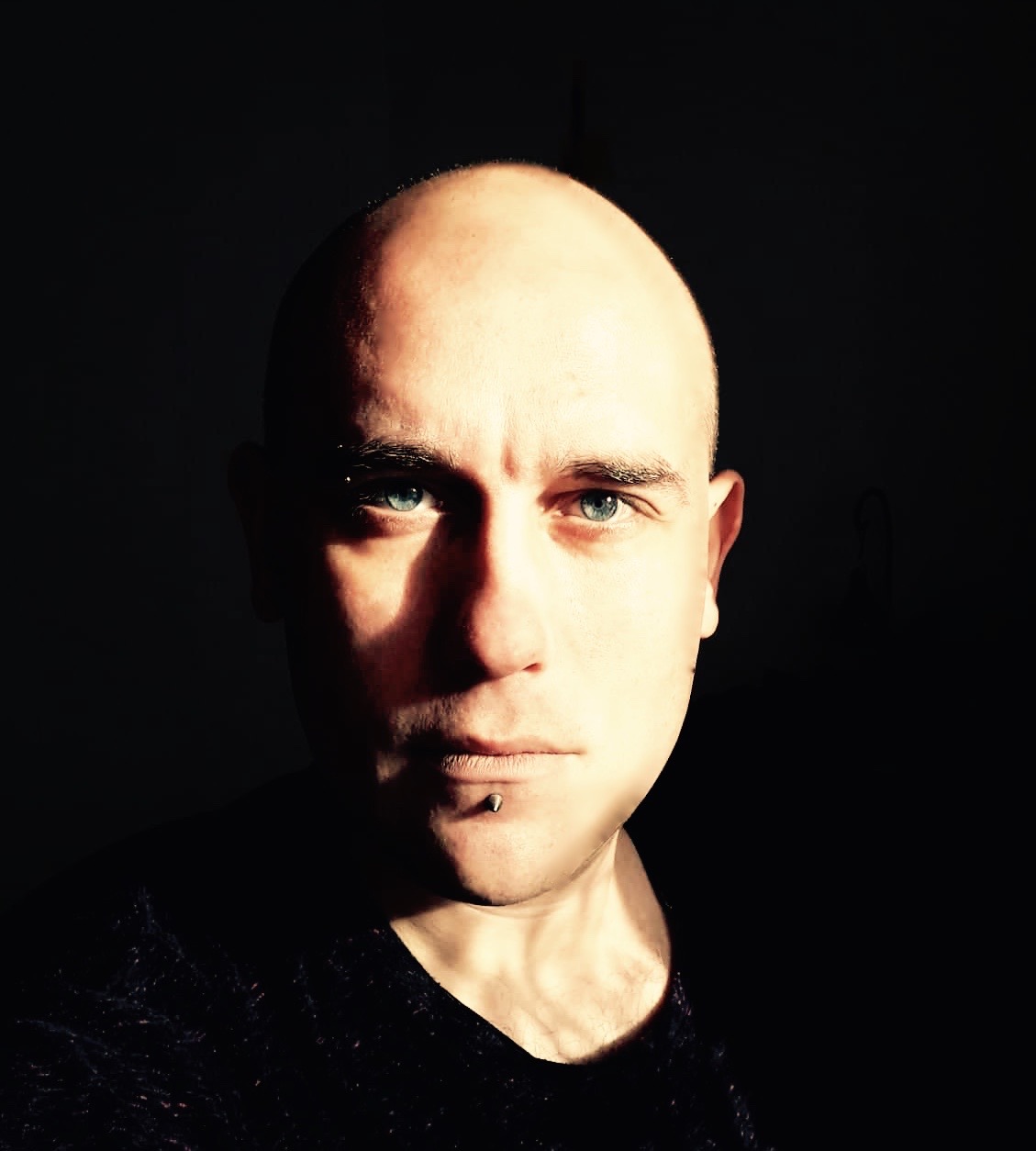 Davorin Lenko (1984) is a Slovenian author of short stories, poems, essays and novels. In 2014, he received the Kresnik Award for the best novel of the year for Telesa v temi [Bodies in the Dark] as well as the Critic’s Choice Award. The novel is available in German from the Slovene Writers’ Association. His 2016 collection of short stories Postopoma zapuščati Misantropolis [Slowly Leaving Misanthropolis] was nominated for the award Novo Mesto Short. His second novel, Bela pritlikavka [White Dwarf], was published in 2017. In the spring of 2019, his monodrama Psiho [Psycho] was staged in Ljubljana to critical acclaim. Lenko is currently writing a novel entitled Cona [Zone] and a collection of short prose entitled Psihoporn [Psychoporn] that will be published by the Cankar publishing house in 2020. He is a full-time writer.