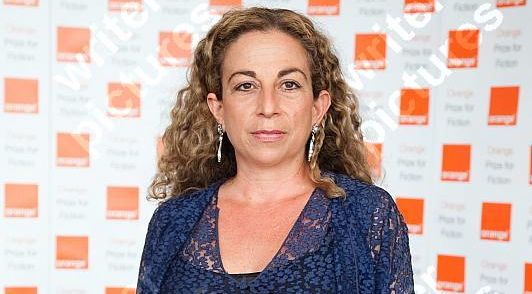 Monique Roffey is a writer born in Trinidad and based in London. She owns two passports and likes to travel back home to Trinidad as often as possible. Apart from researching and writing books, she teaches Creative Writing in the UK and Trinidad, also in Cuba and Greece. She has published three novels, a memoir and edited an anthology of short stories.

In 2010, her second novel, The White Woman on the Green Bicycle (Simon and Schuster UK) was shortlisted for the Orange Prize; it was also shortlisted for the Encore Award in 2011. It has been hailed as part of a New Wave of fiction emerging from the Caribbean and Roffey sees herself as just one of a whole new generation of authors now coming of age and writing about the region. The White Woman on the Green Bicycle has since sold in the USA, Australia and Europe. In July 2012 Monique Roffey published her third novel, Archipelago. In April 2013, Archipelago was awarded the OCM BOCASPrize for Caribbean Literature. www.moniqueroffey.co.uk

Roffey is taking part in the 2013 Malta Mediterranean Literature Festival.