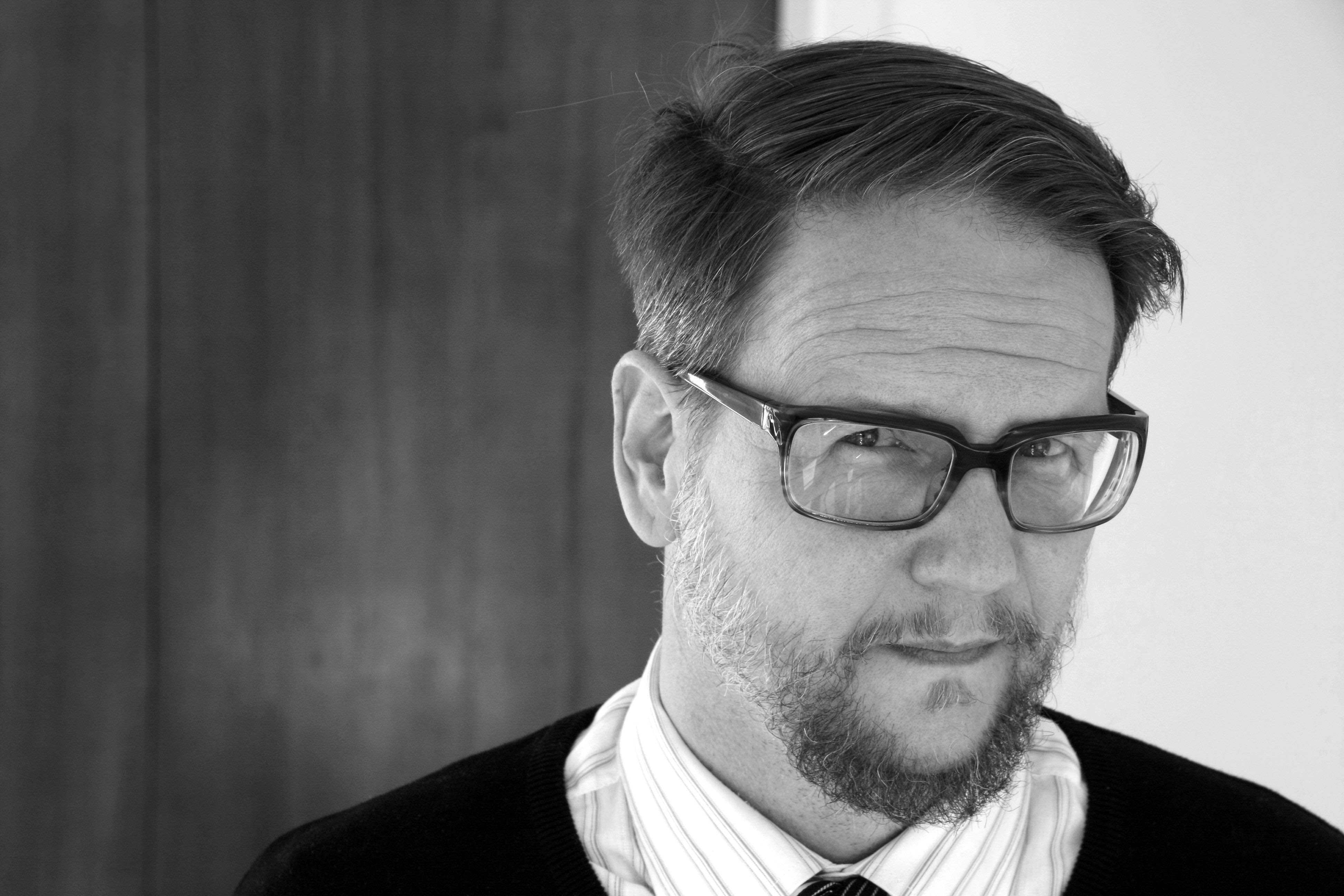 Born in Reykjavik in 1962, Sjón is a celebrated Icelandic novelist. He won the Nordic Council’s Literary Prize for his novel The Blue Fox (the Nordic equivalent of the Man Booker Prize) while his novel From The Mouth Of The Whale was shortlisted for both the International IMPAC Dublin Literary Award and the Independent Foreign Fiction Prize. His latest novel Moonstone – The Boy Who Never Was was awarded the 2013 Icelandic Literary Prize.

Also a poet, librettist and lyricist, he has published nine poetry collections, written four opera librettos and lyrics for various artists. In 2001, he was nominated for an Oscar for his lyrics in the film Dancer In The Dark. Sjón’s novels have been published in more than thirty languages.