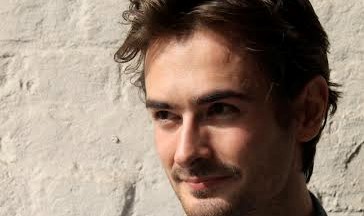 Ted Hodgkinson is Senior Programmer for Literature and Spoken Word at Southbank Centre. Former online editor of Granta, he has written for a variety of publications and websites, including the Independent, the Times Literary Supplement, the Literary Review and the Spectator and is London correspondent for the Literary Hub. As a broadcaster and chair he hosted the Granta podcast, appears on radio programmes including BBC Radio 4’s Open Book and interviews writers at a range of international festivals. He is also a former literature programmer for the British Council, specialising in the Middle East, North Africa and South Asia. In 2012 he judged the Costa Poetry Award and is a judge for the 2016 Encore Award for the best second novel and the BBC National Short Story Award.