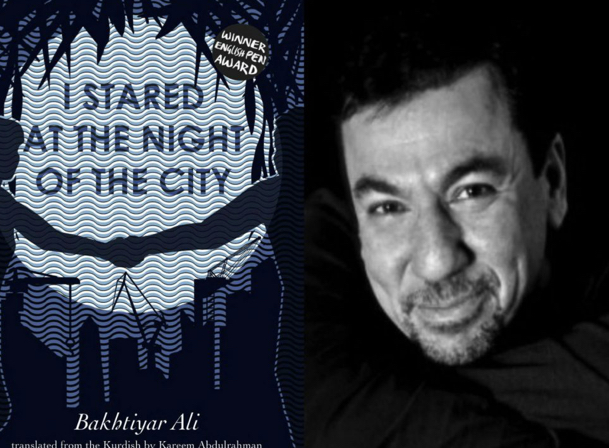 Bakhtiyar Ali is an Iraqi Kurdish novelist and literary critic, essayist and poet, and is widely considered one of the most prominent Kurdish writers. In 2017, he won the prestigious Nelly Sachs Prize. His novel I Stared at the Night of the City was a bestseller in Iraqi Kurdistan and then made history as the first Kurdish novel ever to be published in English translation. He was joined by his translator Kareem Abdulrahman, who is translating his other novel, The Last Pomegranate, to discuss contemporary Kurdish literature in the Arab world and beyond with Bonnie Greer.

The event was part of the Literary Europe Live Plus project supported by the Creative Europe Programme of the European Union, which focused on authors from conflict zones who have found a home in Europe.