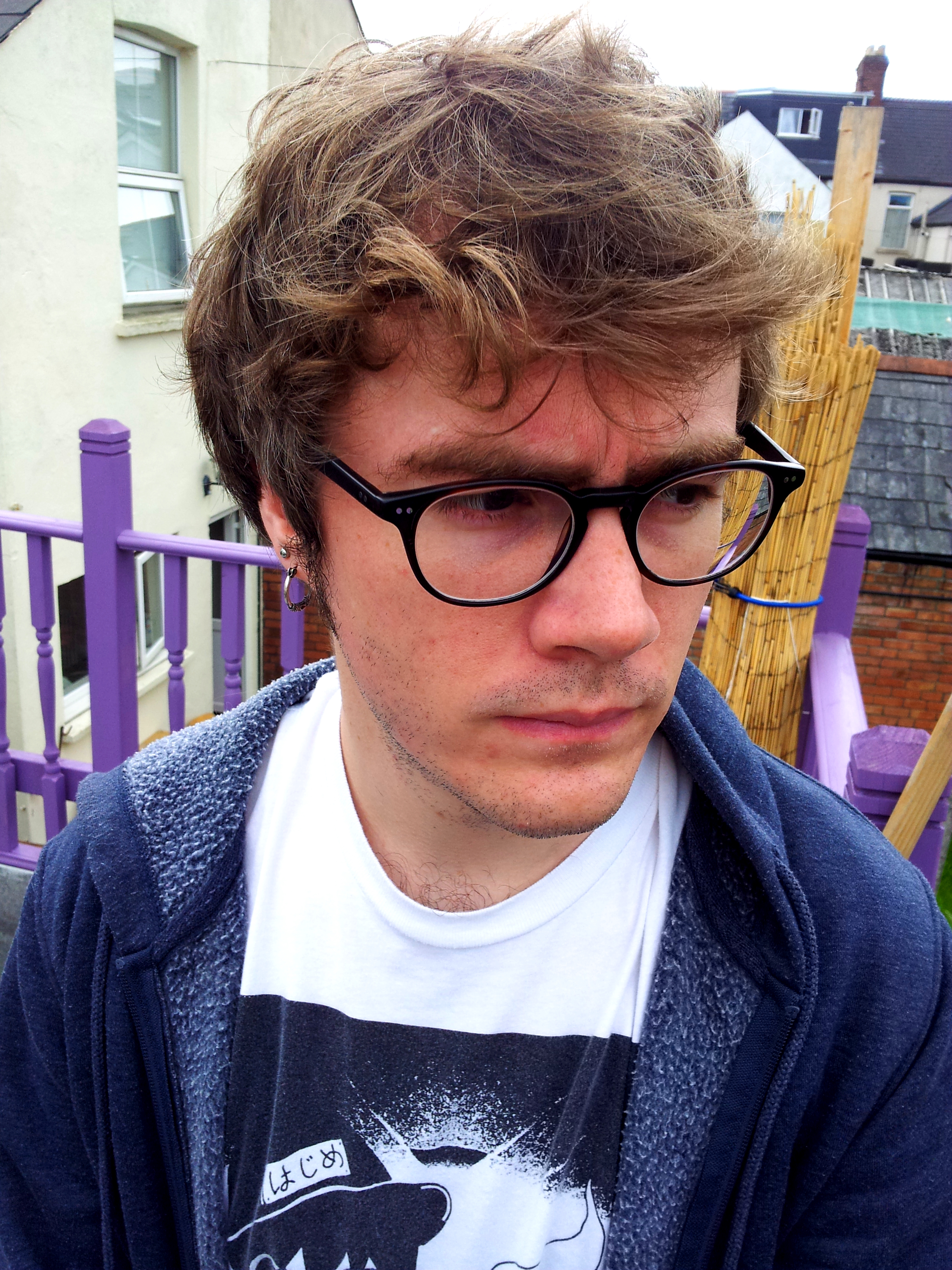 Lloyd Markham (1998) was born in Johannesburg, South Africa, and spent his childhood in Zimbabwe, moving to and settling in Bridgend, South Wales, where he still lives. He graduated with a BA in Creative Writing from Glamorgan University (now University of South Wales), followed by an MPhil. His debut novel Bad Ideas / Chemicals (Parthian Books, 2017) won a Betty Trask Award, was short-listed for Wales Book of the Year and selected by Wales Literature Exchange for international promotion. ‘Mercy’ was included in the anthology of young Welsh and European authors Zero Hours on the Boulevard: Tales of Independence and Belonging(Parthian Books, 2019). In 2019 he received a bursary from Literature Wales to work on his second book, provisionally titled Fox Bites.

As one of the selected Welsh writers for the Ulysses’ Shelter programme, during his residential stays at Ljubljana (Slovenia) and Larissa (Greece) he worked on a collection of science fiction magical realist short stories themed around work, belonging, and environmental change.

Read his blog posts from Ljubljana here  and here